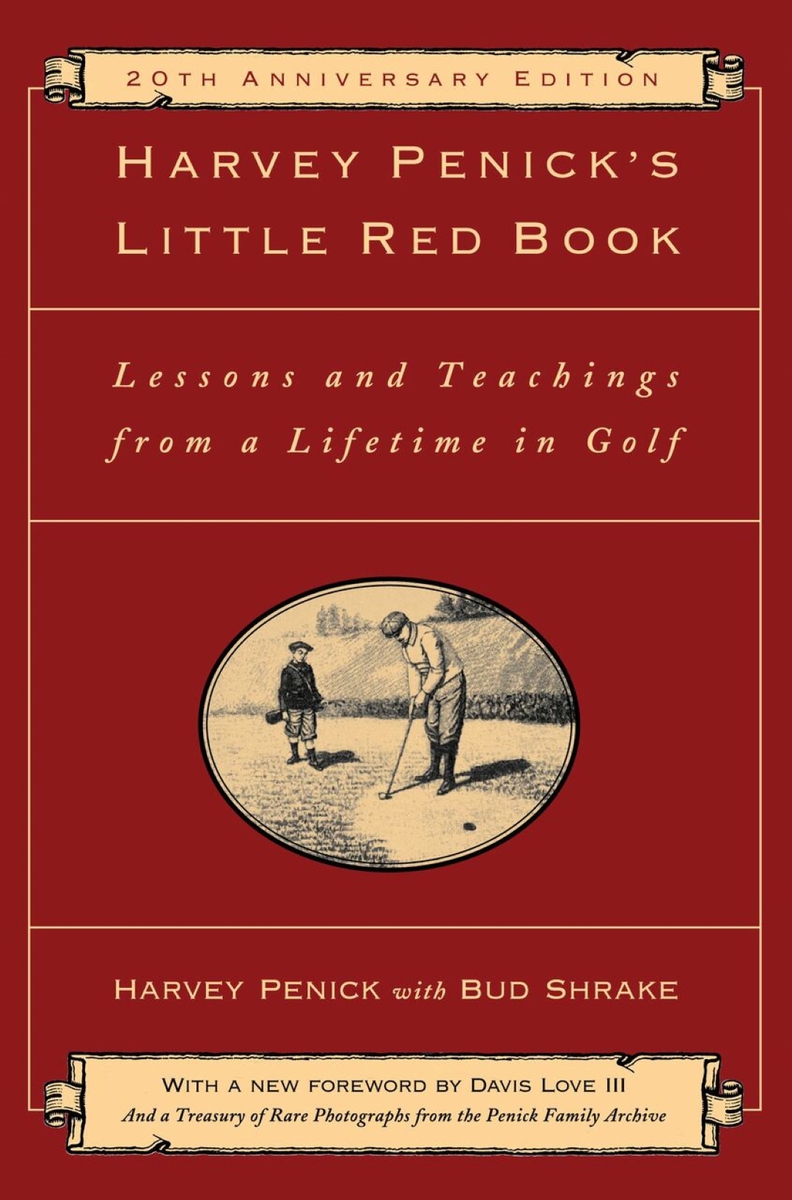 Description
The twentieth anniversary edition of this classic work‚Äîthe bestselling golf instruction book of all time and hailed as ‚Äúthe golfer's equivalent of The Elements of Style‚Äù (The New York Times)‚Äîincludes a new introduction by a prominent golfer, twenty new illustrations, and never-before-published materials from the Penick family archives.The most beloved golf book of all time, Harvey Penick‚Äôs Little Red Book has become required reading for all players and fans of the game, from beginners to seasoned pros. The legendary Harvey Penick, whom Sports Illustrated called the ‚ÄúSocrates of the golf world,‚Äù began his golfing career as a caddie in Austin, Texas, at the age of eight, and over the course of nearly a century worked with an amazing array of champions. In this classic book, which is named for the red notebook he always kept, Penick‚Äôs simple, direct, practical wisdom pares away the hypertechnical jargon that‚Äôs grown up around the golf swing, and lets all golfers, whatever their level, play their best. This twentieth-anniversary edition features a treasure trove of rare images from the Penick family archives, commemorates Penick‚Äôs lasting achievement with a moving new foreword by 2012 Ryder Cup captain Davis Love III‚Äîwhose father learned the game under Penick‚Äôs tutelage‚Äîand reminds golfers everywhere to ‚Äútake dead aim.‚Äù 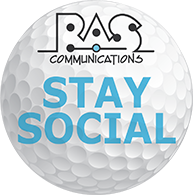 “Our site uses a third party service to match browser cookies to mailing addresses and send special offers through the mail on our behalf. Our company never receives or stores any of this information and our third parties do not provide or sell this information to any other company or service.”